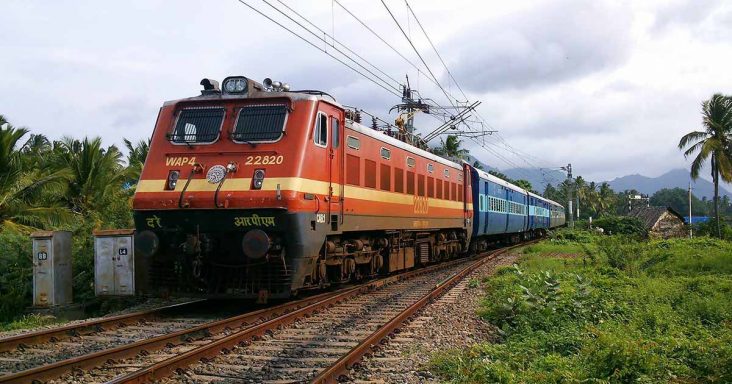 Indian railways have helped nation travel for the past 165 years. It has 16 zones with over 7112 stations and over a route of 65808 Km. There are numerous mind-blowing facts about Indian Railways. Let’s have a look at some of them.

The first train on Indian soil took its maiden Journey from Bombay’s Bori Bunder Station to Thane on April 16, 1853. The 14-carriage train was hauled by three steam locomotives: the Sahib, Sindh, and Sultan. The train travelled 34 kilometres and carried 400 people. The day was declared a Public Holiday.

Indian railways has a route of 67,415 kilometres making it the largest rail network in Asia and fourth-largest in the world. It is also the world’s second-largest railway network operated under single management. It runs 12,617 trains to carry more than 23 million passengers per day. During this journey, it connects more than 7,172 stations across India.

The New Delhi Railway Station has secured a place in the Guinness Book of Records for having the World’s largest Route Relay Interlocking System.

5. Amongst the Largest Employer

Indian Railways is one of the world largest employers with over 1.4 million people it ranks #7 according to Economist Magazine.

The Fairy Queen train that runs between New Delhi and Alwar, Rajasthan is the oldest functioning steam locomotive in the world. The train was certified by the Guinness Book of Records in 1998.

Trivandrum Hazrat Nizamuddin Rajdhani Express is the longest running non-stop train that covers a distance of 528 km without even a single stop.

8. Highest Rail Bridges in the World

Mettupalayam Ooty Nilgiri passenger train is the slowest train in India. It runs at a speed of 10 km/h.

After than 50 years of the formation of Indian Railways, the train finally had toilets. Thanks go to a passenger Okhil Chandra Sen who wrote a furious letter to Indian Railway in 1909.

The transcript of the letter can still be seen on display in the Railway Museum.

The longest tunnel is Pir Panjal Railway Tunnel, Jammu and Kashmir. It is 11.25 km long.

The Guwahati Thiruvananthapuram Express holds the record for the most unreliable train. On average, it gets delayed 10-12 hours.

The longest rail bridge in Indian Railways is Vembanad Rail Bridge, Kerala. It is 4.62 km long.

Mumbai Suburban Railway is the oldest railway system of Asia.

There are eight railway museums in India – Chennai, Delhi, Ghum, Pune, Kanpur, Kolkata, Mysore and Tiruchirapalli. Out of these the Rail Museum in Delhi is the largest in Asia.

If the tracks of Indian railways were to be laid out, they would circle the earth almost 1.5 times.

The Howrah-Amritsar Express has a total of 115 stops, which is the record maximum for an Express train.

I hope you would have enjoyed reading these 20 mind-blowing facts about Indian Railways.

How many of these facts about Indian Railways did you already know?

If I missed something, put them in the comment section below. We will publish them in our article. 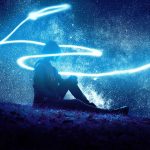 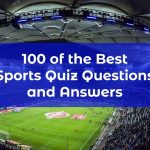