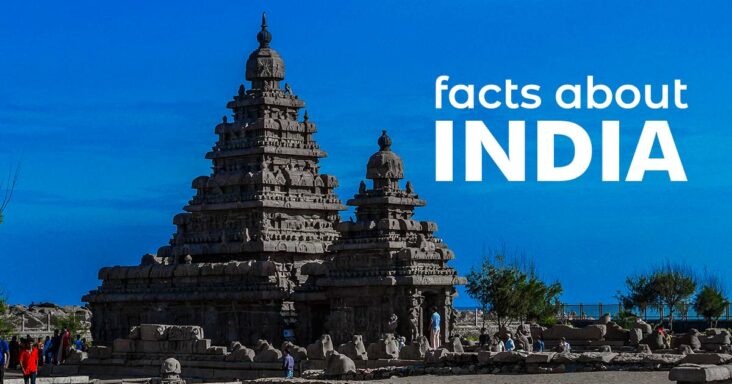 India (ISO: Bhārat), officially the Republic of India. The name ‘India’ is a feminine given name derived from the river Indus. Indus originates from the old Persian word Hindu. The latter term stems from the word “Sindhu”, the Sanskrit word. Here are the 20 amazing facts about India.

India has 28 states and 8 union territories, for a total of 36 entities. to the analysis of the latest census release, more than 19,500 languages or dialects are spoken in India as mother tongues.

According to the report of the 2011 Census, 19,569 languages are spoken in India. The official language of India is Hindi but does not have any national language.

Delhi officially the National Capital Territory (NCT) of Delhi, is a union territory and a major city of India containing New Delhi, the capital of India.

India is the oldest, largest and continuous civilization (Indus Valley civilization) of the World. Previously, it was believed to be a 2,500 years old civilization but a recent carbon dating study on animal remains and pottery fragments concludes that the Indus Valley settlements could be 8,000 years old.

India has more than 2 Million Hindu temples. Alone 4 states of south India has 108,000 temples. There are more than 400,000 mosques. This outnumbers any other country in the world including the Muslim countries.

7. 7th Largest Country in the World

Which means India was always the 7th largest country in the world before and after the partition.

Also, the Bhartiya Janata Party (BJP) is the largest political party in the world with 185 million members. It was formed by Atal Bihari Vajpayee on April 6, 1980.

The modern postal service in India is more than 150 years old. When India became independent in 1947, there were 23,344 post offices in India. Now, India has the largest postal system in the world with 155,618 post offices of which 90% are in rural areas. It is thrice the size of that of China.

10. English as a Language

India is the second-largest English speaking country in the world. There are 125,344,736 English speakers in India. However, 2,20,000 people speak English as the first language.

The English language in India is a sure way to get white-collar job.

The road network of India has spanned over 5,903,293 kilometres. It ranks as the second-biggest road networks in the world. The road network is the key transport infrastructure for any country. The Indian road network accounts for 65% of freight and 80% of total passenger traffic.

Although National highways comprise ~2% of the road network in India but account for about 40% of total road traffic.

The Golden Quadrilateral highway network connects Delhi, Mumbai, Chennai and Kolkata – the four major cities in India. The highway is 5,846 kilometres long and is one of the biggest highway networks in the world.

The City Montessori School, Lucknow (INDIA) is the world’s largest school in terms of students with over 55,547 inductees. It was founded by Dr Bharti Gandhi and Dr Jagdish Gandhi in 1959. It is mentioned as the largest school in the world by the Guinness Book of World Records.

Khari Baoli touted as the largest wholesale spice market in whole of Asia. It is located near the iconic Red Fort in old Delhi (India).

The market sells spices, dry fruits, nuts prominent herbs and mulberries from northern India and across the border in Afghanistan since 16th century.

Nehru Place, New Delhi (India) is the biggest computer market in Asia. Nehru Place is a well-known business center and IT hub in the southern part of the Delhi.

Bollywood of India makes the highest number of films in a year, even more than its superior counterpart, Hollywood.

India has the second largest pool of engineers and scientists in the world.

World’s 16 percent of Milk production is done in India, followed by the United States of America, China, Pakistan, and Brazil.

Approximately 5000 daily newspapers are printed in more than 300 languages.

Amazed by India and its culture?

How many of these amazing facts about India did you know? 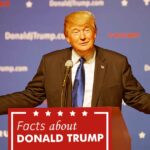 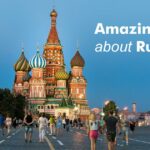